A sense of proportion

August 30, 2011
We’ve lost our sense of proportion. Everyone has forgotten just how hard it is to live.
﻿﻿ 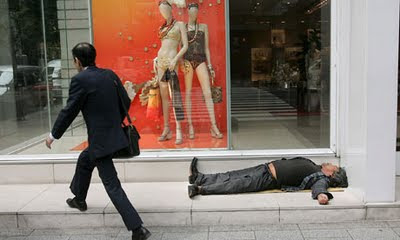 ﻿﻿
I’m not talking about flourishing here, just getting by. How hard it is to get enough quantity and variety of food, generate energy, survive the environment, pay for entertainment, that sort of thing.
We whinge at the slightest provocation: its only 15® in this house, so I’ll put the air conditioning on. My ridiculous shoes are too high to walk 1km, so I’ll take a taxi.
It’s not just in matters of comfort that we love to complain. Every law firm is littered with 3rd year law students having a cry about how they’re ‘far too talented and important’ to be doing the photocopying or taking minutes. Not only do we often fail to be thankful for the fact that Australia has an easy job market, we also fail to appreciate when we have a job that looks good on our CV or is otherwise interesting and stimulating.
In Eastern Europe, a top graduate earn $1000E a month and works 60+ hours per week. The reason they are paid so little is that there are a ton of top graduates and almost no jobs. Most 3rd year university students working part time at the ANU or in the APS earn that much money pro rata per week! In Australia somebody with average grades can join the graduate program at Accenture and earn $50K straight out.
We take our immense wealth for granted. A recent food review in Woroni—a student magazine—opened with the line: ‘if you’re looking for a good $100/head meal in Canberra, you can’t go past…’ In what world is it normal for students to be spending a $100 a head on meals? 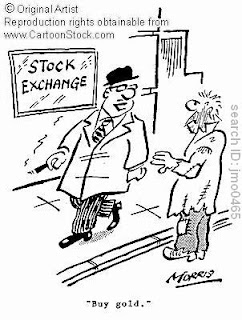 Now I’m not saying don’t do it, just that we should be aware of how blessed we are that we are wealthy enough to eat well, wealthy enough to go overseas on holiday annually, wealthy enough to own a diverse wardrobe of the latest fashions, wealthy enough to sail as a hobby sport. Don’t forget that others are less fortunate, and don’t think for a second that any of these things are necessary.
Our lack of a sense of proportion is having flow on effects on our politics and ethical standards. In the aftermath of the last election, several Sydney broadsheets ran article’s criticising the government for cutting middle class welfare. But as soon as you recognised that something is middle class welfare you must cut it, because by definition the middle class does not require welfare. It is meant to be a safety net.
These articles frequently featured families earning $150 000+ per year complaining about having trouble making ends meet. How is that possible? It’s only possible if you think air conditioning, the latest fridge, a 5 bedroom home and three family cars is ‘necessary’. My mother raised me from 2-5 on the back of a PhD scholarship and nothing else. I had a happy childhood. Now nobody should be that poor in a country as wealthy as Australia, but we also shouldn’t complaint about not having diamonds when we have rubies.
The grossest example of this loss of sense of proportion is the complaints of many Australian’s about the Carbon Tax. Michkin got on his soap box the other night on Q&A about how it’s going to cost the Australian economy. Hello! Have we forgotten that we are the world’s 10th Richest country on PPP calculations (7th on GDP)? We can afford it! There is also the fact that we are the world’s 2nd highest polluting country per capita. We are the one’s who should be taking action because we are causing the problem. It is our ethical responsibility. We’ve can’t see that because we’ve lost our sense of proportion (and fail to get overseas enough). Heaven forbid that we should have to turn down the heating and throw on another blanket! 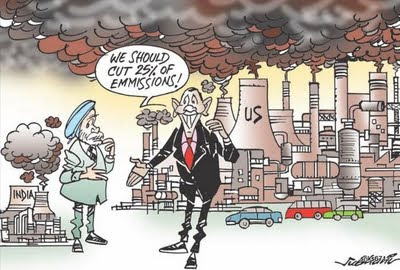 For a long time I’ve felt that the general discourse surrounding love and relationships has been deficient. It seems to oscillate between the two poles of casual sex and full-on ‘serious’ relationships, replete with labels and rules. My impression has always been that there is a word missing from this discourse – intimacy. I can understand that for many people, casual sex is not good enough, and can even feel demeaning. The expression implies a lack of emotional space, or any real connection beyond the physical. In contemporary Australian culture, it is increasingly something you do ‘just for fun’, and a strictly a no-strings attached affair. At the same time, an absolute devotion to ‘serious’ relationships also seems brain dead to me. In my experience, you can’t go looking for a serious relationship; you just have to fall into one. We aren’t adequately conscious of what we want to be able to go and find it. We need to stumble upon it. I would also argue that the notion of a perfect 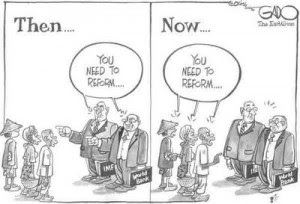 What is the Washington Consensus?

The Washington Consensus for development was a reform list imposed on recipients of IMF and World Bank structural adjustment loans in Africa and Latin America in the late 80s. It is one of the most common reference points for ‘neoliberalism’. Countries that received these loans suffered horribly, and yet we continue to espouse much of the Washington Consensus in development economics today. How can that be right? It’s right because the failures surround the practicalities of trading with Europe and America and with the specifics of austerity and currency devaluation in Africa and Latin America at the time. They are failures of the structural adjustment lending programs not the Washington consensus itself. Certainly things were bungled and the consensus has had to change, but the theory behind most of the consensus is very sound. Those keen to see development into the future would do well to understand the shortcomings of the consensus rather than avoiding it altogether. I’ll t 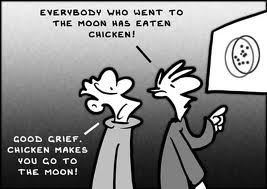 Too much of the social justice discourse fixates on correlations and fails to arrive at policies that address the cause of social injustice.  A recent example is an article by Ta-Nehisi Coates in The Atlantic that rattles off a bunch of correlations about blackness in America and then advocates for slavery reparations, free college tuition, a single-payer healthcare system and affirmative action. There is very little any of these policies will achieve for the racial divide in America; that much is clear to anyone who understands causation.